Marc Demetriou is a top-rated speaker who has appeared at the Mastermind Summit along with world-renowned motivational speaker Tony Robbins and Barbara Corcoran from ABC Television’s Shark Tank. As an authority on real estate and finance, Demetriou has been quoted in articles in The New York Times, The Huffington Post, Reuters, the Associated Press, and many other local and national publications and media outlets.

He has been consistently ranked in the top 1 percent of loan originations in the country by Scotsman’s Guide, Mortgage Executive Magazine and National Mortgage Professional Magazine, and received the Forty Under 40 award as one of the 40 most successful business professionals in New Jersey.

He is a certified and licensed instructor, offering continuing education credits to accountants, realtors, financial planners and managed care professionals throughout New Jersey. Additionally, he was co-host of WVNJ’s popular The Real Estate and Money Show. Demetriou also is the proud father of three daughters. 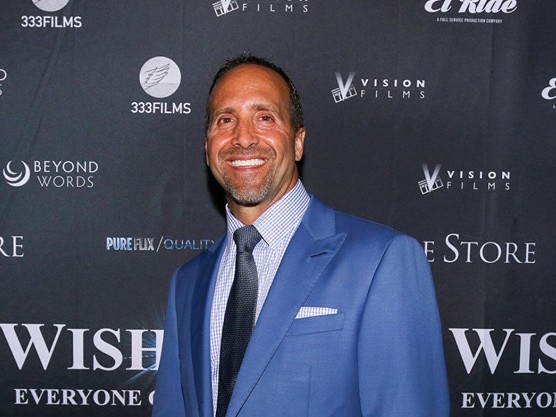 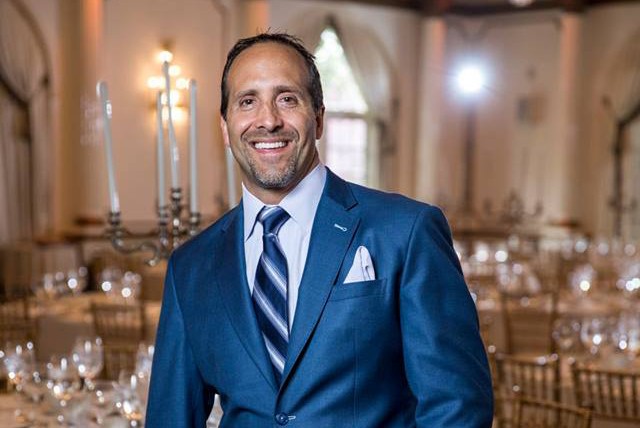 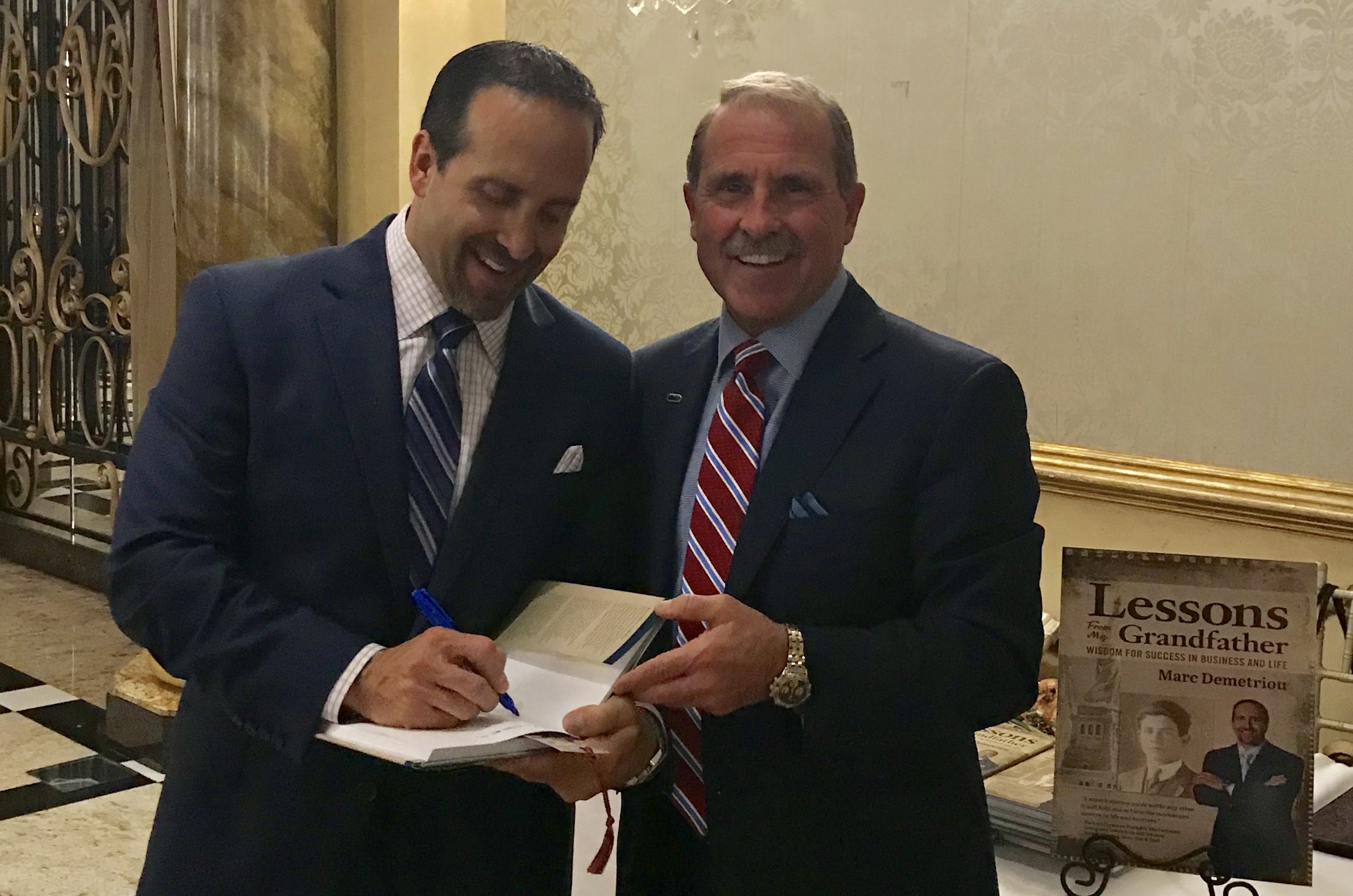 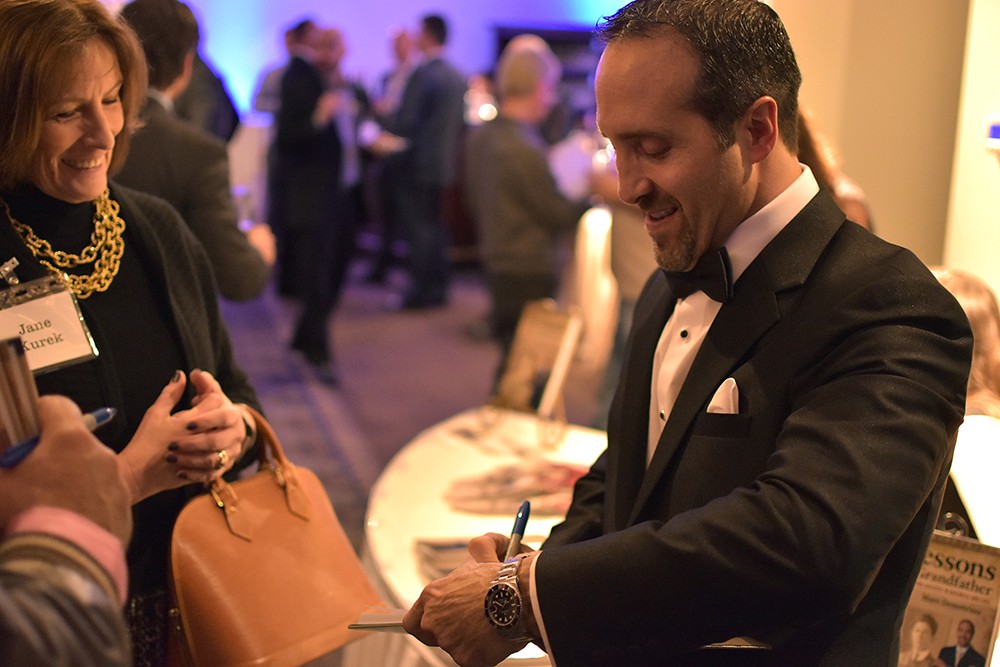 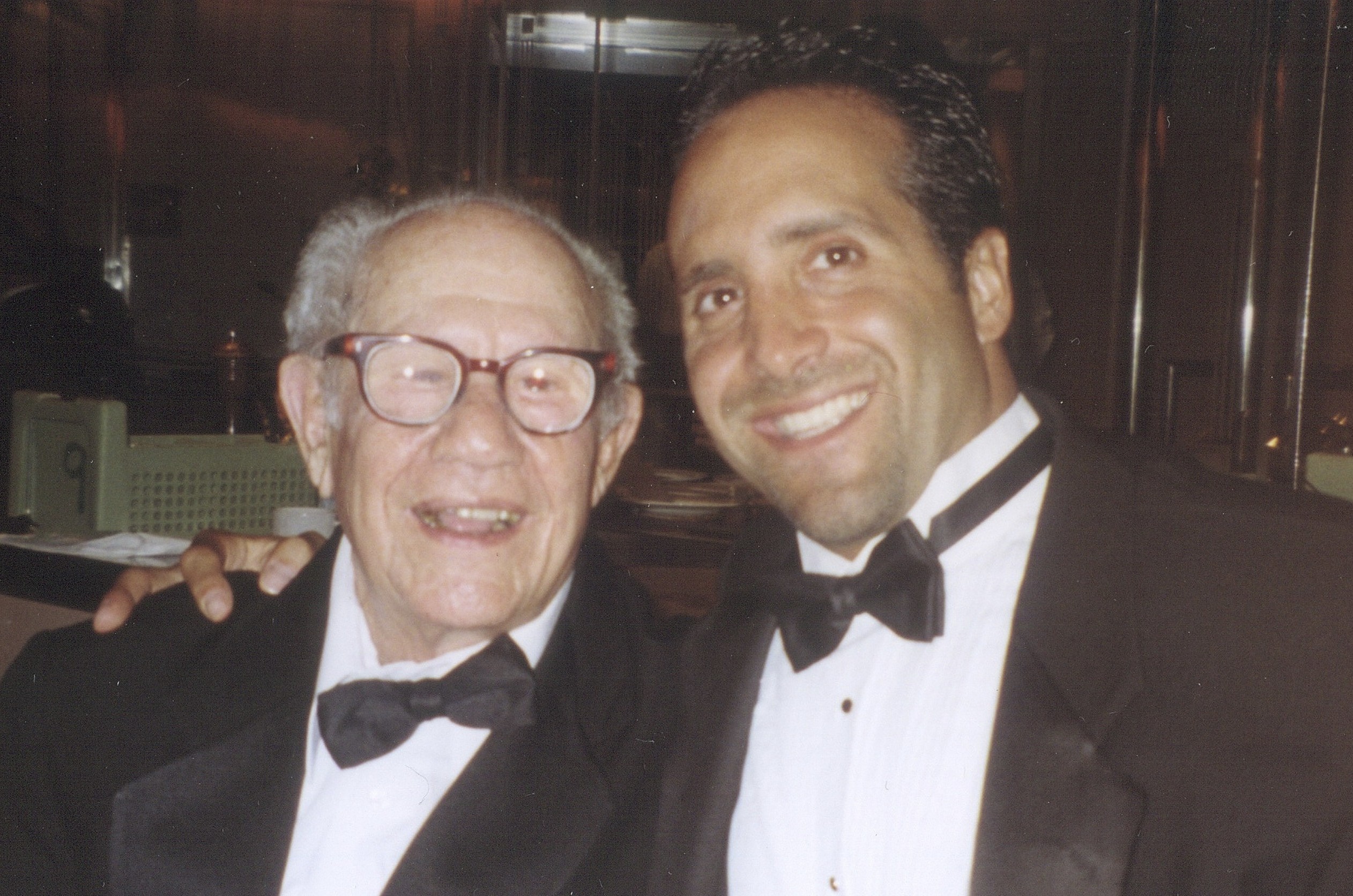 Award-winning author and motivational speaker Marc Demetriou discusses his book, Lessons from My Grandfather (www.grandfatherlessons.com) with Steve Adubato on WNET’s TV show “Caucus NJ.” Marc shared with Steve how his grandfather’s hard work and success inspired him. A lot of people often give up when things aren’t going their way. You have to keep pushing if you want to achieve your goals and dreams. Overnight success is rare and all good things take time to build.

“Your book is a powerful tribute to your grandfather and to all of us who were influenced by our grandparents who came from another country to this great country for a better life.”