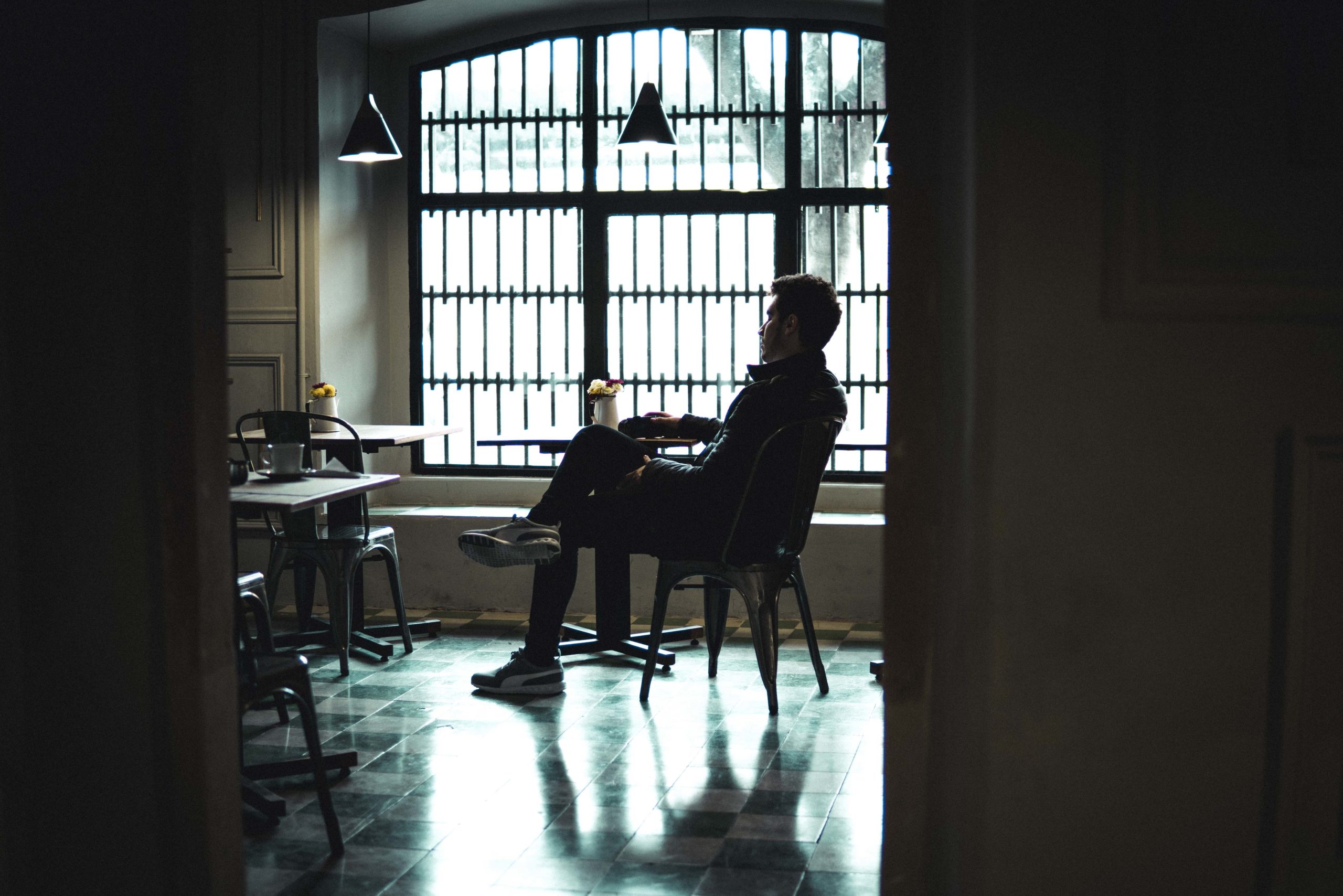 Every person has the capacity to do great things. This includes YOU! It simply takes desire and dedication.

Charlie often told me that he never took no for an answer. This was a lesson that really stuck with me. He also often told me to be determined and to never give up on myself, to make decisions and then stick with them, seeing them through.

Whew!  That takes a lot of perseverance and a true willingness to overcome obstacles.  But Tony Robbins is quoted as saying “Leaders spend 5 percent of their time on the problem and 95 percent of their time on the solution.” Thomas Edison famously had over 1,000 unsuccessful attempts at creating the lightbulb before he finally achieved the workable solution. All this points to one main idea:  every problem has a solution.  Knowing that, we never have a reason to give up on ourselves.  We just need to keep trying to find the solution.

Think of problem-solving as a game, like an Escape Room. You know you can and will escape. The fun of it is in finding clues to help you solve the problem.  In truth, all problems can be approached like an Escape Room, if you set up your mental attitude to make finding the way out both fun, educational, and interesting. That part is solely up to you.  No one can solve your problems, whether personal or professional, better than you. It’s a matter of attitude and belief in your own abilities. The main skill you need is a commitment not to give up, no matter how hard things seem to be.  But the other part is this:  don’t take no for an answer, even from yourself. This is the personal success story of many of the extremely wealthy people today.

J.K. Rowling was a jobless single parent when she wrote Harry Potter. Albert Einstein failed his university entrance exam prior to becoming a Nobel Prize winning physicist. Abraham Lincoln had several failed election campaigns before becoming one of the United States’ most influential presidents. Because they believed in themselves and were passionate and committed to their goals, they did succeed after much trial and error. Trial and error is simply part of your process to find your way out of the Escape Room, not obstacles to daunt and confound you.

Believing in yourself also includes the core element of asking for help from those who can truly provide it.  Asking for assistance is a sign of strength – that you have the resources and skill to go to those who can help you achieve your goals – and is not a sign of weakness or failure. Often those who can help you can also share your path to success, with accompanying benefits for both of you. Failing to ask for help is a form of self-sabotage and tells both you and others than you don’t believe you are worth it.  Don’t shoot yourself ‘in the foot’ by not seeking the assistance you need to reach the summit.  Others will admire and respect you for doing so, and will often like you even more because they were able to help you achieve your own greatness.

The bottom line according to Charlie: Never give up on yourself and your own greatness. Don’t take no for an answer, even from yourself. Ask for help when you need it! If you don’t believe you are worth it, no one else will.